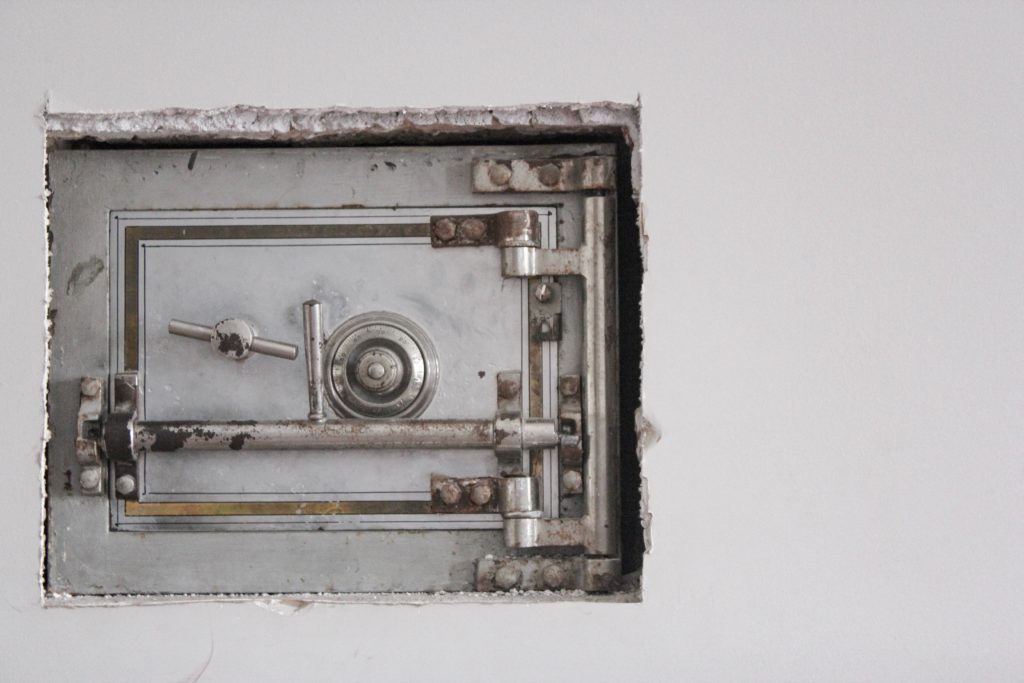 An Article by Polina Hristova

a cheap mobile phone paid for in advance.

“he bought a burner to get in touch with Shapiro”

Burner phones are a type of prepaid phone that are often discarded after limited use for privacy reasons – a practice that is mostly popularised by depictions of drug dealers and other criminals, as seen in Breaking Bad or The Wire. It is also a notoriously infamous method for cheaters to engage in extramarital affairs. But since finding a poorly hidden phone is highly likely and people are severely fond of comfort or rather, severely lazy, which is more than enough motivation to pursue improvement and perfection in our immoral actions, we were provided with a simpler solution that delivers the exact same properties – burner apps. One smartphone – multiple prepaid, anonymous numbers.

In all fairness, criminals and cheaters are not the only ones who benefit from this type of privacy: journalists, teachers, lawyers, taxi drivers or small business owners might want to separate their personal and professional lives without the hassle of lugging around a bag of phones; and there are many others, like social activists and citizens of oppressive countries that might want to stay in touch with their families and preserve their freedom of speech without running the risk of inhumane punishment. 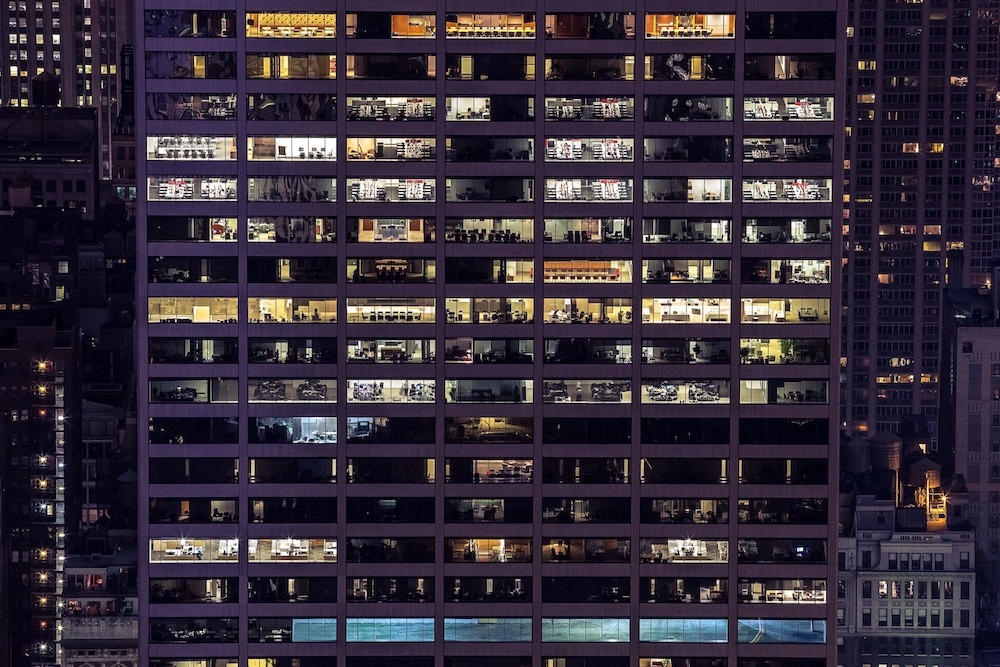 ONCE UPON A TIME

It might be trendy nowadays to be ultra-conscious of one’s private information after numerous Google and Facebook scandals (the first Cambridge Analytica scandal and other shocking CA revelations, Mark Zuckerberg’s testimony to Congress, the latest user password storage outrage, the Christchurch mass shooting live stream, etc.), but the idea of “personal data economy” sprouted into existence in the form of web apps such as Jangl and Jaxtr back in 2005 which allowed users to text and call without revealing their real numbers, and then there was Grand Central which was acquired and turned into Google Voice.

Now we have a large variety of apps that require a username rather than a password for that exact reason, but when dealing with clients, it might be preferable to use a number in order to appear more professional.

HOW DO BURNER APPS WORK?

Burner apps allow the creation of temporary numbers for a fee, but this action does not go through a telecom provider unlike normal SIM cards, so these numbers aren’t registered to a name and may entirely lack a caller ID. It’s a virtual phone number that provides a second line for calls and texts, and it can be eliminated at any time. They aren’t regulated.

The apps can work as encrypted VoIP calls (similar to Skype) which require internet connection or through bridge dialling: the app calls your real number first; you answer and then it calls the intended recipient with the burner number as caller ID.

The user picks a number from a list of available numbers and that generates a MSISDN (Mobile Station International Subscriber Directory Number). It can be synchronised with WhatsApp, Viber, Facebook, etc. and acts as a normal SIM with a normal number would.

It’s completely anonymous. If you look up the number, you will only see the provider of record, not the current holder of the number itself. Those numbers tend to shift around a lot and get re-allocated to new users, making any tracking and tracing almost impossible.

Most apps offer a subscription for permanent use or pre-paid plans for semi-permanent use. 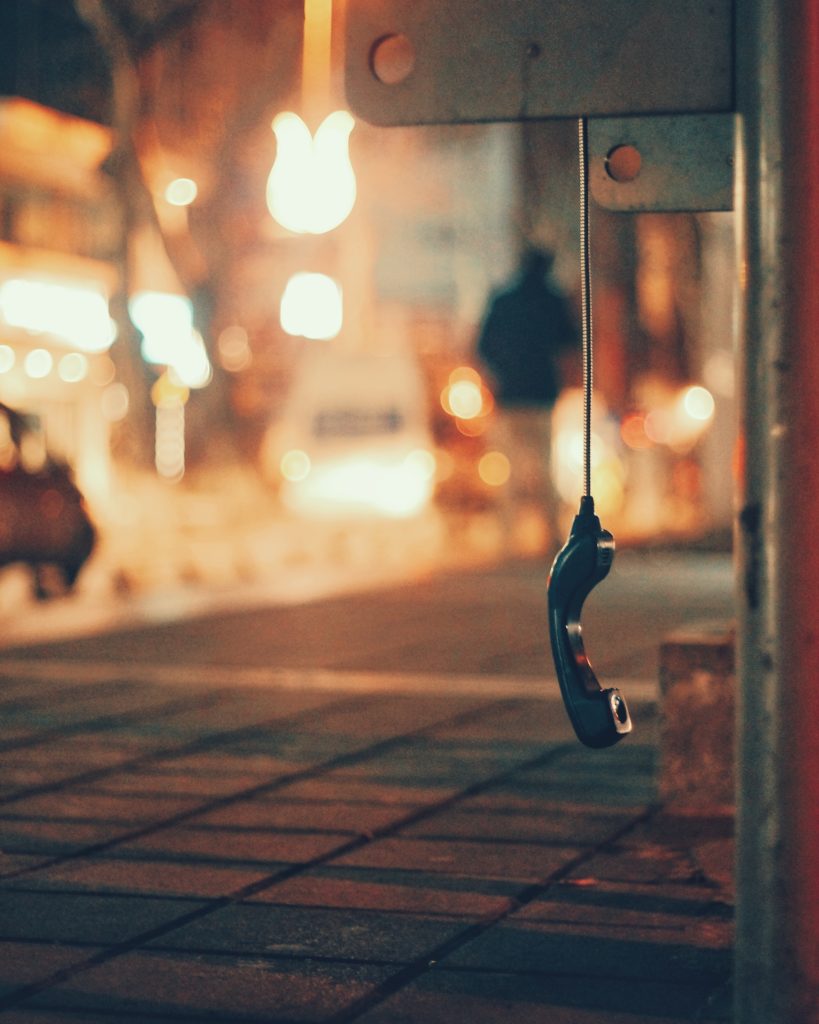 According to a survey from Victoria Millain (a website for married people looking for a side relationship) conducted in 2014, 83% of cheaters keep in touch with their flings via smartphones; 31% used prepaid smartphones and 11% a secondary SIM card for contacting their lovers.

Burner apps solve the problem of purchasing extra devices and casting furtive glances with calculated amounts of panic-inducing paranoia. But encouraging adultery isn’t a great image for burner apps, so they struggle to justify their cause under the quivering avalanche of disdain and contempt.

“We don’t and cannot judge what is good or bad. When we are designing this product, we don’t think about who is going to use CoverMe.”

Any reasonable CEO would claim their app was not specifically designed to harm or extrapolate the spreading of illicit content, but who will take responsibility for all the toxic or illegal activities transpiring on their platform?

Is this why Zuckerberg is going for a more privacy-focused future now, to avoid falling under the radar of millions of angry people around the globe again, to spare himself another session with Congress rather than fix Facebook’s laughable attitude towards security?

Facebook has become the role model of modern social networking companies in its continuous success at dodging any responsibility for its deplorable actions regarding user privacy and overall security, as well as failing to limit the vile spread of propaganda by problematic individuals– and burner apps seem to aspire to a similar god-like status. 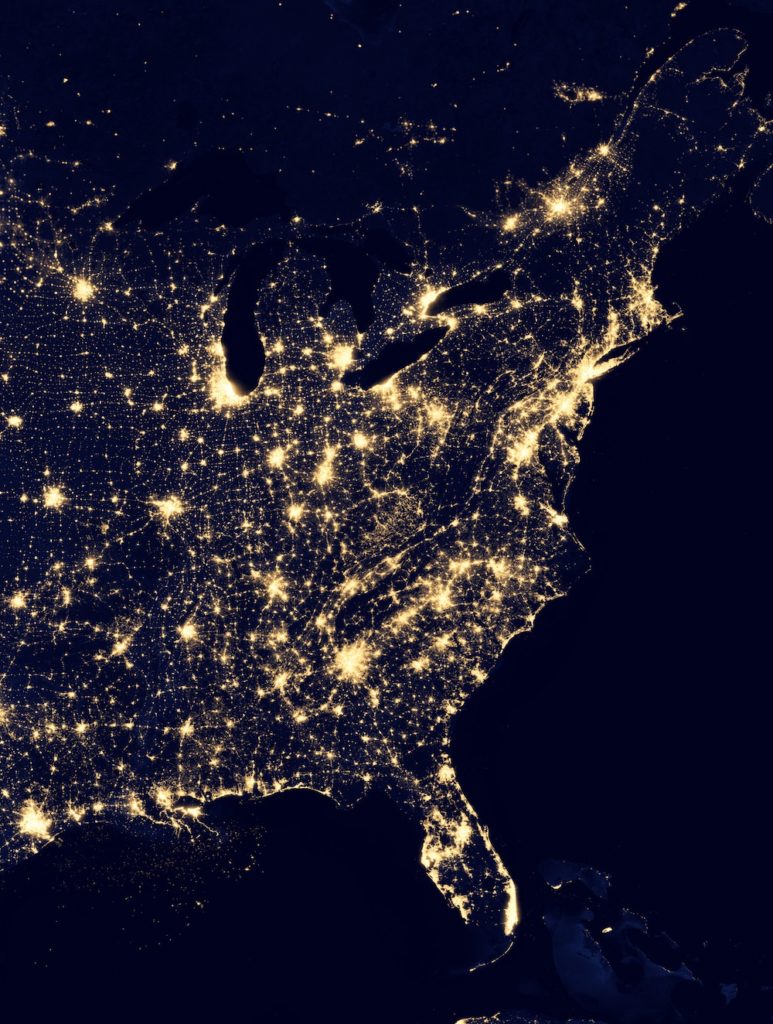 According to “Sex, Lies, or Kittens? Investigating the Use of Snapchat’s Self-Destructing Messages,” a survey on Snapchat usage conducted by members of University of Washington and Seattle Pacific University, only 1.6% of respondents reported using Snapchat primarily for sexting. 14.2% admitted to sending any sexual material and 23.6% claimed to have sent sexual content as a joke.

There might be far less illicit activity than we’d like to think, but many who claim to have done it also don’t realise it’s harmful or wrong until much later.

Among the rising demand for control and moderation, the voice of WhatsApp’s co-founder Brian Acton proclaims that policing Facebook is a losing battle: “I think it’s impossible. To be brutally honest, the curated networks — the open networks — struggle to decide what’s hate speech and what’s not hate speech. Apple struggles to decide what’s a good app and what’s a bad app. Google struggles with what’s a good website and what’s a bad website. These companies are not equipped to make these decisions.”

Revealing the owner of a burner app number is no easy task and it might prove challenging even to law enforcement. Some apps provide integrated passwords and security features to protect intruders from discovering the owner’s double life.

But every secret has a weakness: if you forward calls from a burner number to a real phone and happen to miss the call, it could end up in your real phone’s voicemail. And if you’re using the bridge dialling mode to forward incoming calls to your real number, they will appear on call records. This is only avoidable if you use the burner app in VoIP mode. Texts remain within the app and cannot be viewed anywhere else.

“There is more value to protect the innocents of the world than the criminals.”

Acton said, referring to users in oppressive countries whose lives may depend on encryption. And he’s right to an extent: the criminal’s illegal or immoral intentions are a victim’s raw, desperate reality.