Why the US Secretary of defence is to blame when Roaming Centralisation projects fail. 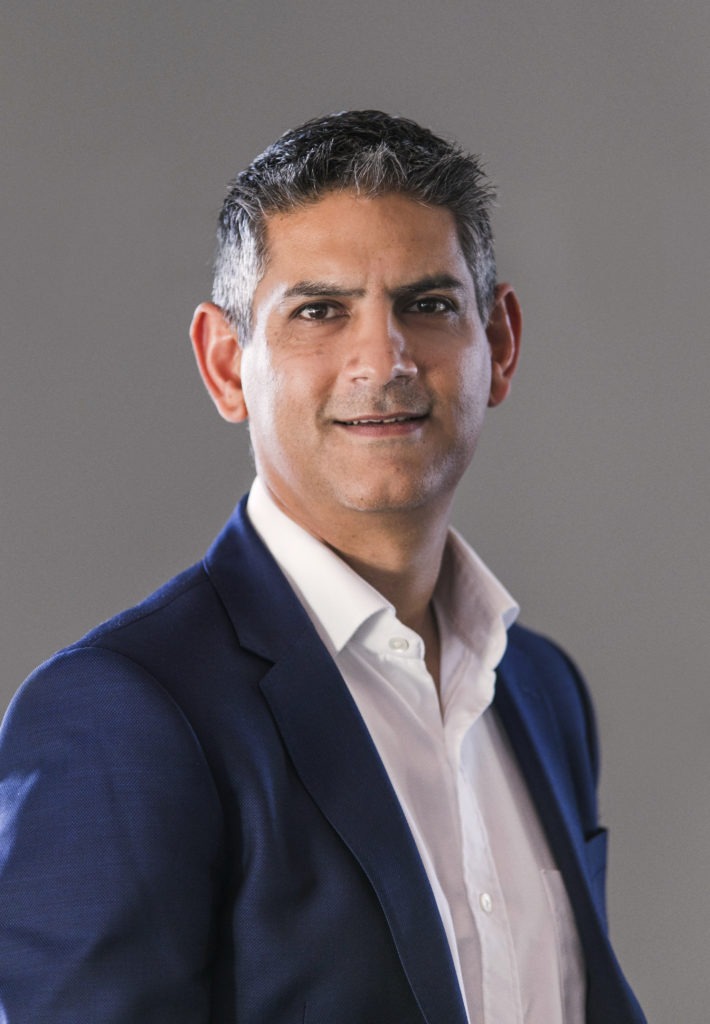 An article by Dhiraj Wazir, CEO of ROCCO Strategy

You got me there ! Yes it’s an incendiary title designed to hook you in; but the fact that you’re reading this probably means it worked. But there’s no lie here, it’s “completely” true.

Big life changing decisions are rarely guided by a single need. To give you an example, every night to get to my bed I invariable tend to take the “scenic route”,  this involves taking a detour through the kitchen, with almost “Hitchcockesq” like movement extending my hands to the freezer and reaching out for that tub of ice-cream, that I’ve been hiding from my little boy. There are various complex algorithms that I deal with in my head, but the primary reasons I take this hugely controversial (in the Wazir household) route are:

If you think that’s hardly a big life changing decision, you haven’t seen my waist line!

Big business decisions are no different … well, to be fair, they are generally taken after slightly more rigorous analysis and often (though not always) for better reasons.

One such decision every Mobile Network Operator Group invariably is faced with is: “Should we centralise Roaming?”. You don’t need Peter Druker, even your favourite UBER driver will point you to the obvious benefits: Economies of scale, no duplication of skills, more buying power, better seller strength, better efficiency etc etc … 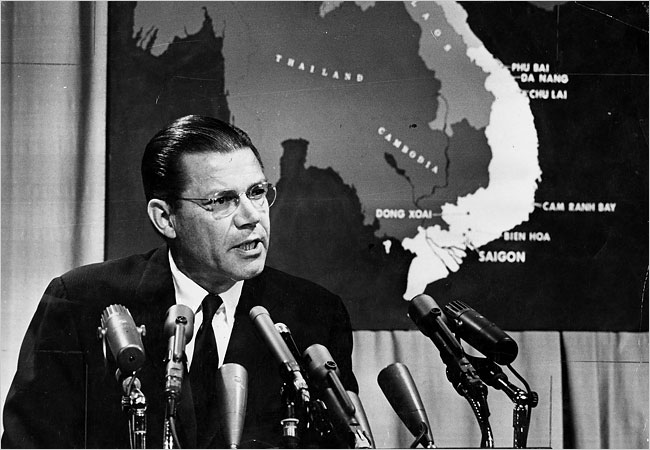 So why do some centralisations like Deutsche Telekom’s and Vodafone’s succeed, some stay in a half-baked hybrid form and others fail? If it is so simplistic, and gets you a nod from every Harvard Marketing professor, why are there so many group roaming managers going either grey faster than handset manufactures come up with a new improved must have models, or pull their hair out and achieve baldness? (Some are also getting fat, but we know they just need to ditch the “scenic route” to their bed). 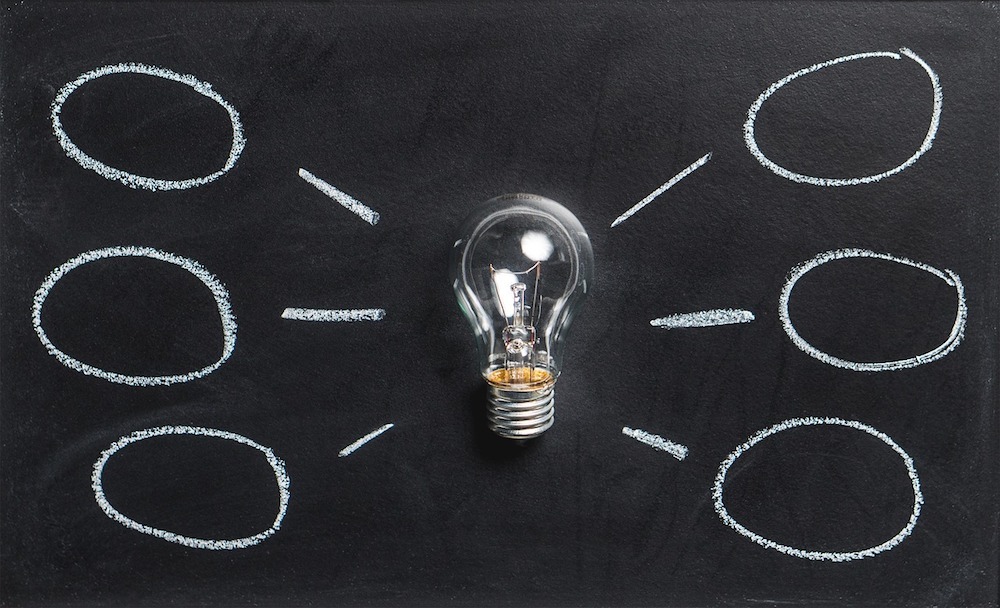 Like we’ve already established (albeit not very eloquently) there’s hardly ever just one reason, but when you do dig in, some really are just excuses and some really core. The same applies to Roaming as well, there are host of reasons, which when combined together can have a big impact on the success of the project, but there is one that sounds the death knell for any well intentioned centralisation initiative.

Over the years Rocco has worked with multiple clients (all hush hush though) to help structure their roaming teams and we see the same story repeat over and over again, one name keeps popping up, it’s the name of the erstwhile US Secretary of Defence; Robert McNamara.

McNamara, served under the Kennedy administration and was considered to be one of the stars. A Harvard grad, he had been the president of the Ford Motor company and was offered the Secretary of Defence or the Secretary of the Treasury role by Kennedy. Unfortunately he chose the Secretary of Defence position on the condition that he have the full freedom to choose his team. Kennedy is thought to have responded like a Roaming commercial manager with, “it’s a deal”.

Unfortunately under McNamara the Vietnam conflict escalated, spun out of control and lost peoples support. He had tried to use the same strategic and quantitative methods that he had successfully deployed at production lines at Ford. McNamara “measured” the war through a purely statistical method, body count being a KPI. McNamara looked at the world through numbers, and numbers were all that made sense to him.

Picking up this insight sociologist Daniel Yankelovitch coined the term the “McNamara fallacy”. Which goes to say:

Rocco has seen many structural initiatives often been marred by the McNamara fallacy.

The really important elements of centralisation projects are: 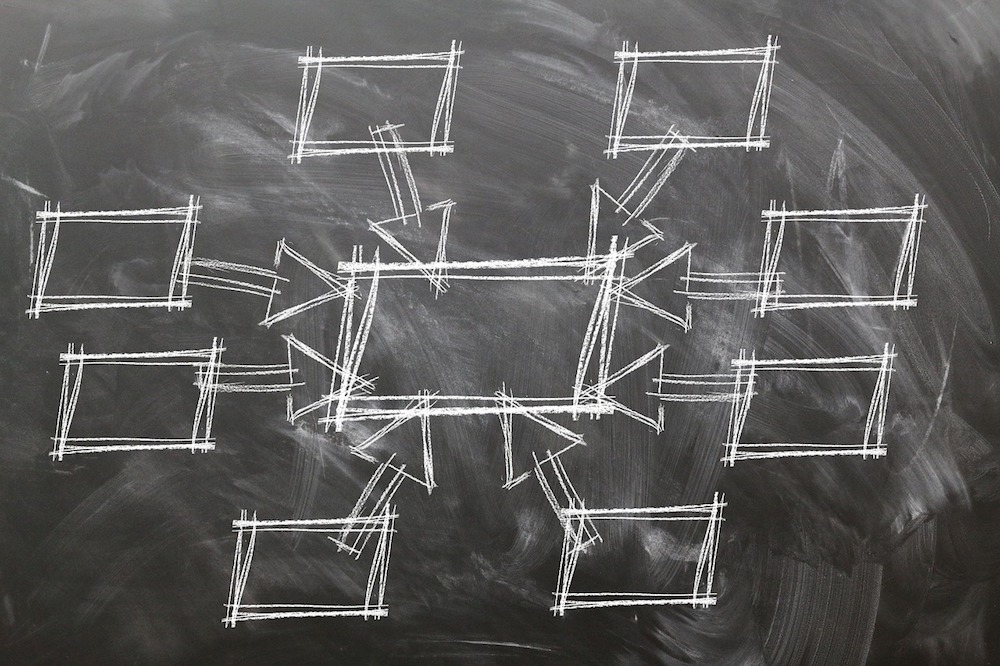 As most teams working on centralisation projects can’t measure leadership, expertise, vision and culture and what must be presented to top management are slides with trackable milestones and measurable KPI’s, more often than not these key factors are brushed under the carpet. When despite “best efforts”, the initiative starts to teeter on the brink of failure, the most common message back to management is

“Our markets are different, centralisation failed because of the unique nature of our markets.”

In some other cases, centralisation stays in an interim phase, refusing to move to it’s logical conclusion, as a “common comfortable ground” has been reached.

Centralisation of roaming is a journey. Moving from the very core idea of working in the best interests of your employer’s network operator to working in the best interest of a fuzzy entity called ‘the group’ is a massive change that people in an organisation don’t just wake up to, but have to mature through, it’s not a plug and play model but more like an evolutionary one. It needs Vision, Leadership and Time and as is plain to see, only time can be measured.

It is mind boggling to see the sheer volume of content related to leadership and vision that we are bombarded with on social networks and yet this is where we find the most deficit in. The fact that good leadership and vision is hard to come by is understandable, but to fall for the McNamara fallacy with such a high frequency is as mysterious as my own lack of ability to lose weight.

If the most powerful army in the world can lose to a rag-tag bunch of fighters in Vietnam, because they simply ignored that which cannot me measured and assumed that as it cannot be measured, it does not exist. What chance do poor roaming teams stand when these fundamentals are ignored?

At Rocco we’d love to know if and how you experienced the McNamara fallacy?

Interested in ensuring your roaming strategy is not victim to any fallacy? Join us at the GSR in Hong Kong, where we walk through the hot topics you need to consider for your 2020’s strategy.