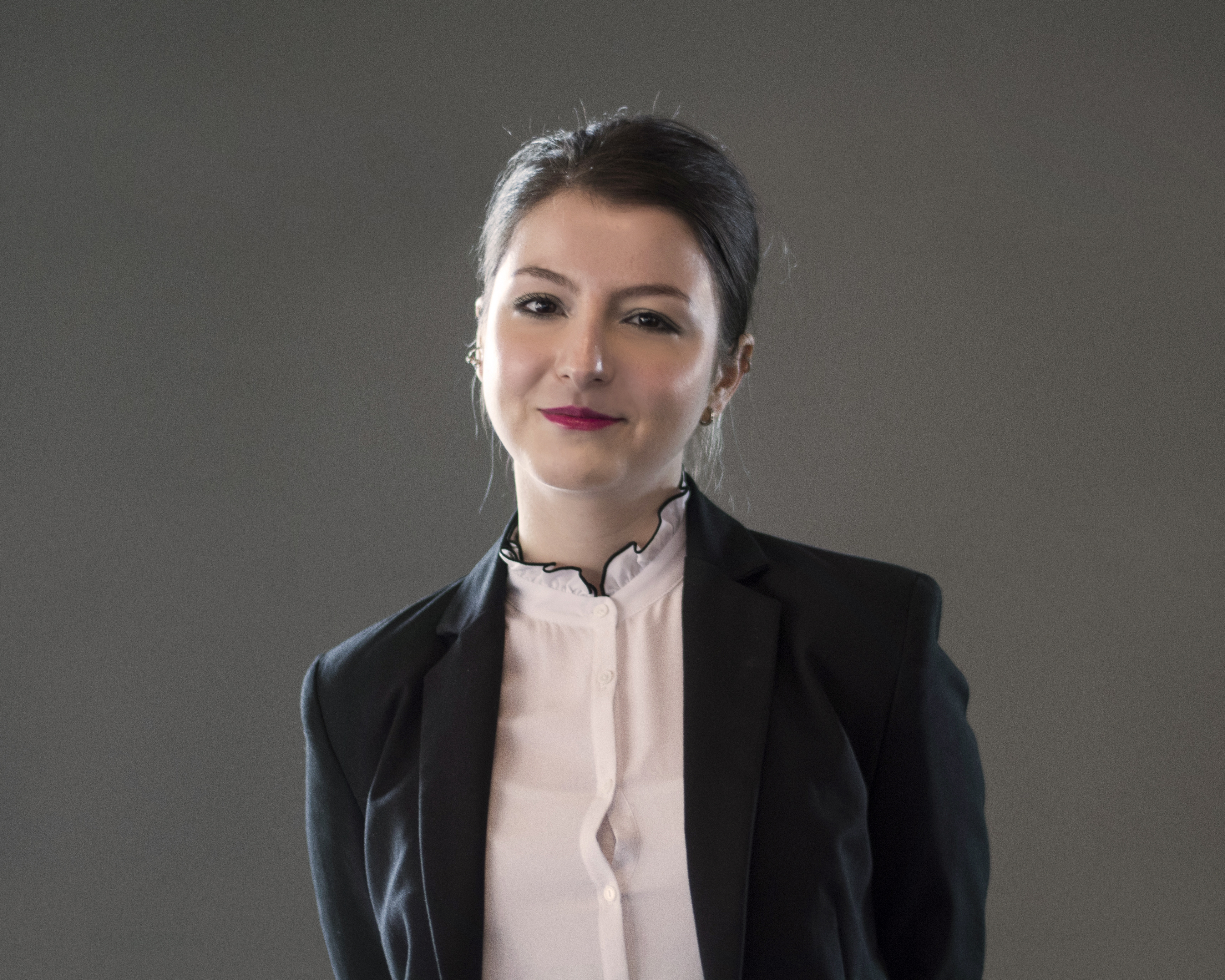 The hype is spent, the readers are spent, the writers are spent and MWC Barcelona’s attention-grabbing headlines delivered a swift beheading to the topic of 5G.

As is the case every year, the GSMA’s Mobile World Congress Barcelona retained its timid and speculating tone regarding 5G’s tottering genius while throwing in a few toys and distractions, such as foldable 5G phones, and Nokia chimed in with a meek 5G FWA router launch despite florid promises of ultra-connectivity from overenthusiastic tech peddlers – but those things aren’t really the problem. Every new rollout has its early stages, every new creation needs refinement and improvement, but as Scott Bicheno from Telecoms put it,

because there’s nothing left to squeeze out at this stage of development and we should’ve stopped with the science fiction scenarios before entirely numbing the excitement out of it.

Even the CEOs of Telstra, Liberty Global and Etisalat International expressed hesitation about the resources needed to build 5G networks, given low return on investment from 4G and revenue pressure from regulation and competition. 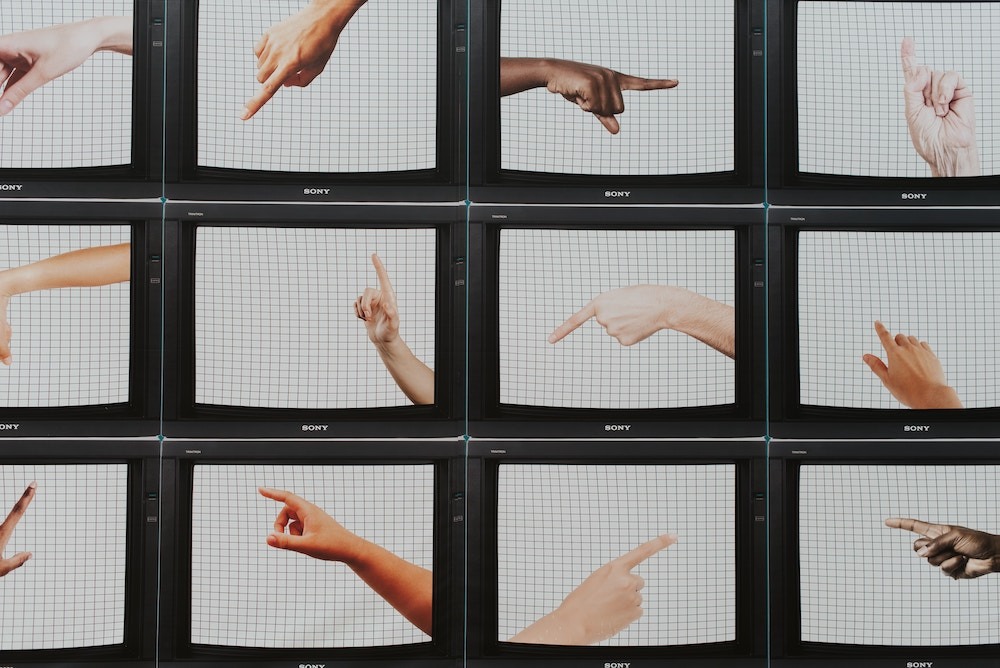 Not only that, but the industry’s attention now seems to deviate to 6G – even before President Trump tweeted about it– because it needs to stifle any unacknowledged disappointment with 5G to keep on going – to keep on dreaming.

So, this year’s straw man appears to be 6G and yes – as the perceptive authors of several such articles thoughtfully predicted – we are all rolling our eyes and groaning with an onset of nausea masquerading as a powerful fit of derision.

Unsurprisingly, 6G has already become a very expensive speculation comparable to the making of a science fiction movie…  And even without the promised formula of quirky humour and lazy predictability of a Marvel movie for some highly profitable canned entertainment, the University of Oulu in Finland has managed to accumulate a budget of $251 million to jumpstart its 6G research. Back in April 2018, the Academy of Finland announced the launch of ‘6Genesis’, an eight-year research programme to drive the industry towards 6G.

Professor Ari Pouttu, who’s the leader of the project, says that 6G will satisfy the requirements not yet met by 5G, as well as new expectations via AI applications with ubiquitous wireless connectivity.

“‘Devices & Circuits’ tackles the fact that current semiconductors will not be able to operate on super high-frequencies. When communication takes place on frequencies above 500GHz or even at terahertz level, new materials will be needed to replace silicon. ‘Distributed Computing’ refers to moving the computing power to the extreme edge. For example, instead of conducting computing from the “brain” of the robot, in 6G environment computing will need to be moved to every limp tip of the robot to enable time critical and trusted apps. “Service & Applications” refers to the disruptive value networks enabled by multidisciplinary research across industry verticals, in contrast to the siloed approach to research and development now.”

It sounds ridiculous to be thinking about 6G already when the hype around 5G desensitised the industry to its very first appearances. The contrast is just staggering – 5G is still in the cradle and 6G is merely a fantasy, but it’s already backed up by such large investments that its hypothetical potential becomes undeniable… And meanwhile, a significant portion of the world does not even have 4G.

“5G will not be able to handle the number of ‘things’ which are connected to the network in a couple of years’ time,” said Scott Petty, CTO of Vodafone UK. “We need to start thinking about 6G now and we have people who are participating in the standards groups already.”

The most attractive aspect of 5G is its low-latency and ultra-reliability, but we’ve barely seen it in a commercial environment, and we’re years away from enjoying the perks of super connectivity combined with an all-encompassing cloud for a toned-down sci-fi experience… Where does 6G stand if there is no foundation to support it? Are there truly going to be that many connected things or do we just enjoy romanticizing the idea of hyper efficiency while the scheduled and interconnected devices think and plan for us?

ROCCO’s 5G Roaming Strategy Report is published in April 2019 and available to buy at ROCCO Research.